If you’ve strolled the bluegrass-humming streets of Louisville, Kentucky, you have likely seen flickers of Matt Fulks’ captivating creative vision at play — you just haven’t realized it yet. Born and raised in Louisville, Fulks is changing the way we think of music and movies. Unleashing a fresh medium, Fulks creates something entirely new he calls ‘muzies.’ On April 11th, Fulks, also known as The Mad Fox, released the official muzie for his new single, “Cheveyo,” featuring B Simm. Fulks sought out Hatfield Media’s videography services to conjure cinematic art — with sharp expertise and skilled craftsmanship.

Blurring the lines until there are no creative limitations, this independent filmmaker, director, and artist set out to capture the story of a grief-stricken Lakota warrior. When the protagonist in “Cheveyo” begins this visually arresting story, he returns from battle only to find his family has been slaughtered; his village pillaged and ravaged. “Cheveyo” takes the viewer through this warrior’s anguish and rage, until it feels as if we too are embarking along with him on his final soul-blazing journey through the wilderness. 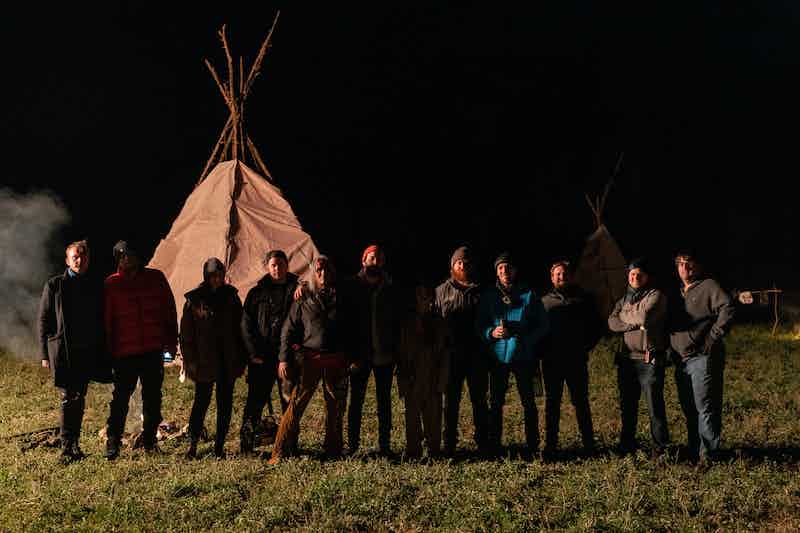 “I make the music, sing on the tracks, and direct my own videos. My primary medium is film,” says Fulks, illuminating, “Most people that live in Louisville have seen my work, either through music videos or commercials — they’ve just never known it was me.” 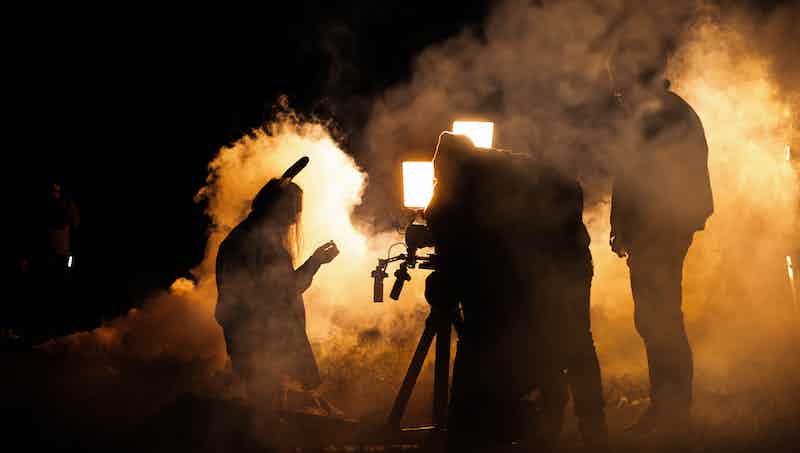 Fulks collaborated with Hatfield Media, who helped produce and photograph the video, bringing his vivid vision crackling to life. Hatfield Media’s videography team included Isaac Harrison, who served as the first assistant director and gaffer on this project, and Bryce Ury as the director of photography. Hiring a local crew that featured talent from across the film industry, Fulks and Hatfield Media worked together to film “Cheveyo” over the course of three days. 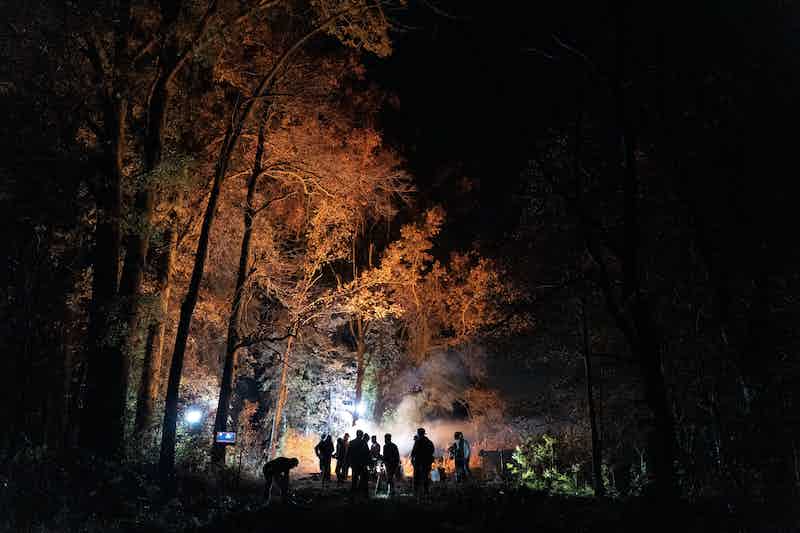 Dazzling Tones and a Chill of Moonlight: Drawing on Color to Charge a Hero’s Journey

Fulks affirms, "I’ve done business with over 50 agencies throughout the U.S. and not one of them can hold a candle to Hatfield Media. From the top down, their entire team is overflowing with talent, class, and creativity. From my first meetings with Clark and Kevin to being on set with Bryce and Isaac, they were utilizing every resource available to maximize my success... And they did a damn good job at it." 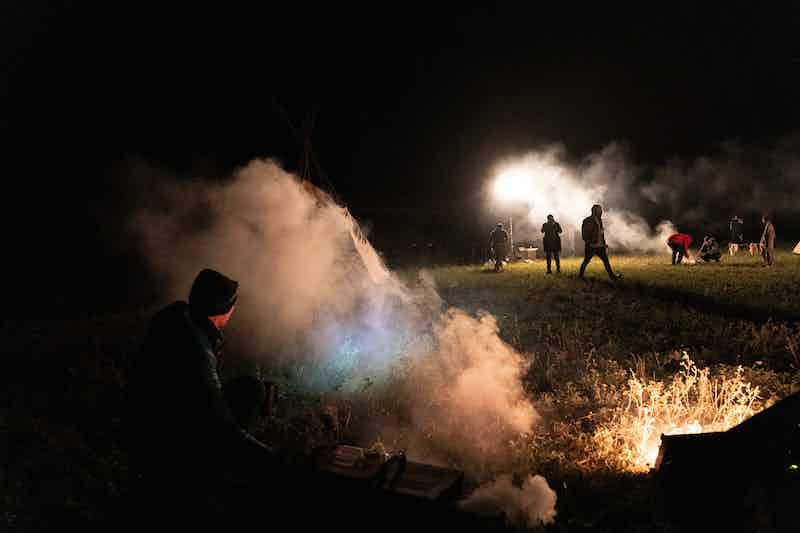 "Matt had a very cinematic approach to directing the music video; so much so that sometimes it felt more like we were shooting a movie,” explains Ury, highlighting, “We wanted to use color as a way to bridge the scenes thematically. Opening on fiery tones makes way for cold, blue moonlight as the hero begins his hunt. When the two colors then collide during the fight scene, it feels all the more charged with energy.” 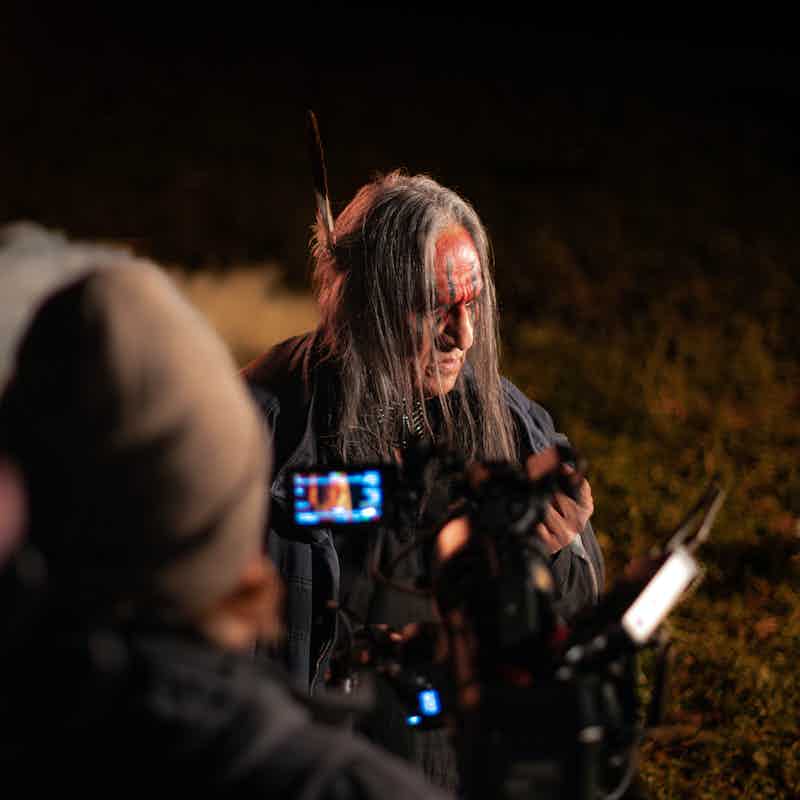 “This kind of attention to detail really allowed our creative wheels to turn,” continues Ury, who appreciates the ignited artistic vision that shaped the process of filming. “Rather than just shooting flashy visuals, we cared about creating something striking; something that could stand on its own as a short film." 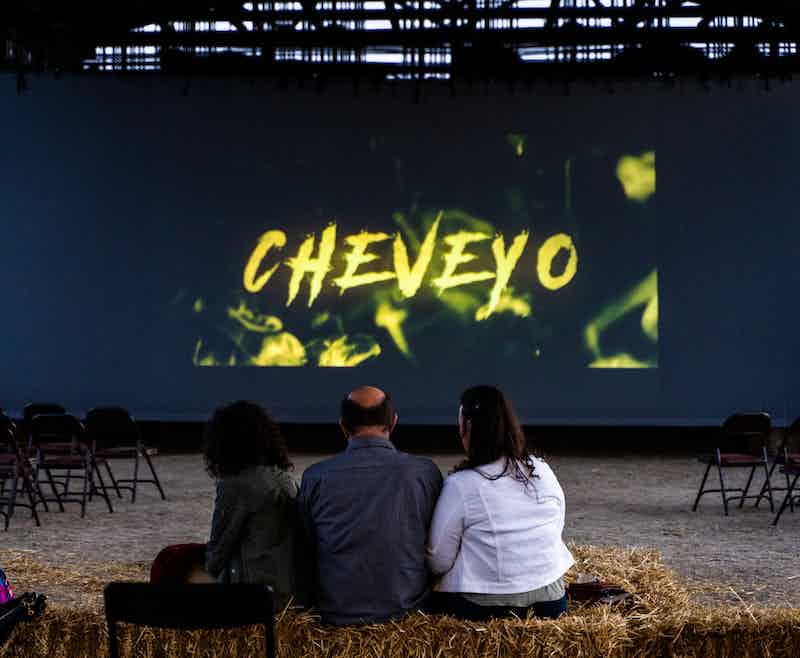 Bringing Bold Worlds Together: The Thrill of Innovative Collaboration

For Harrison, witnessing the electricity of collaboration spark into place felt triumphant. "It was a joy to be able to be a part of this production! Any project like this is a team effort. We had an amazing cast and crew that put in the work, so we could make every aspect of this production a success,” shares Harrison. 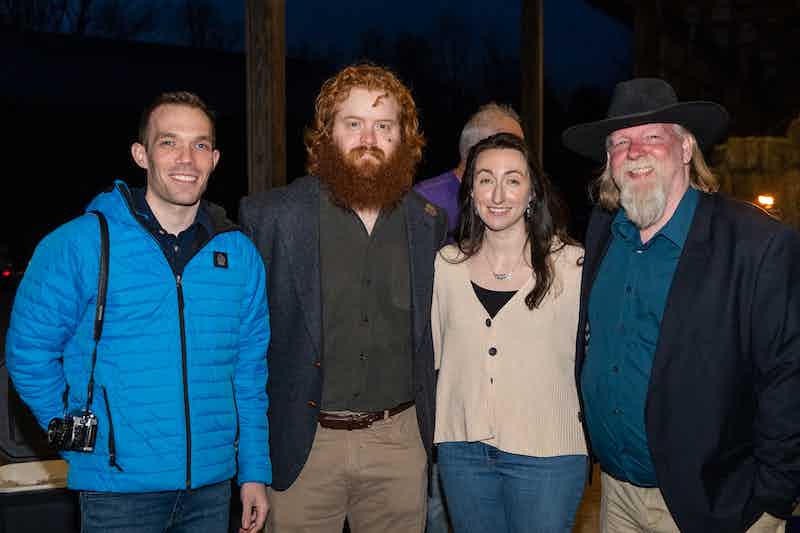 “Cheveyo” follows the first single from The Mad Fox, “Walk Away,” featuring B Simm and shot entirely in Louisville. Fulks finds inspiration anywhere, until daily life becomes a cinematic backdrop for his lead single; and a warrior crying out, bellowing to the blood-orange sunrise makes us feel the madness of “a hard fought road.” 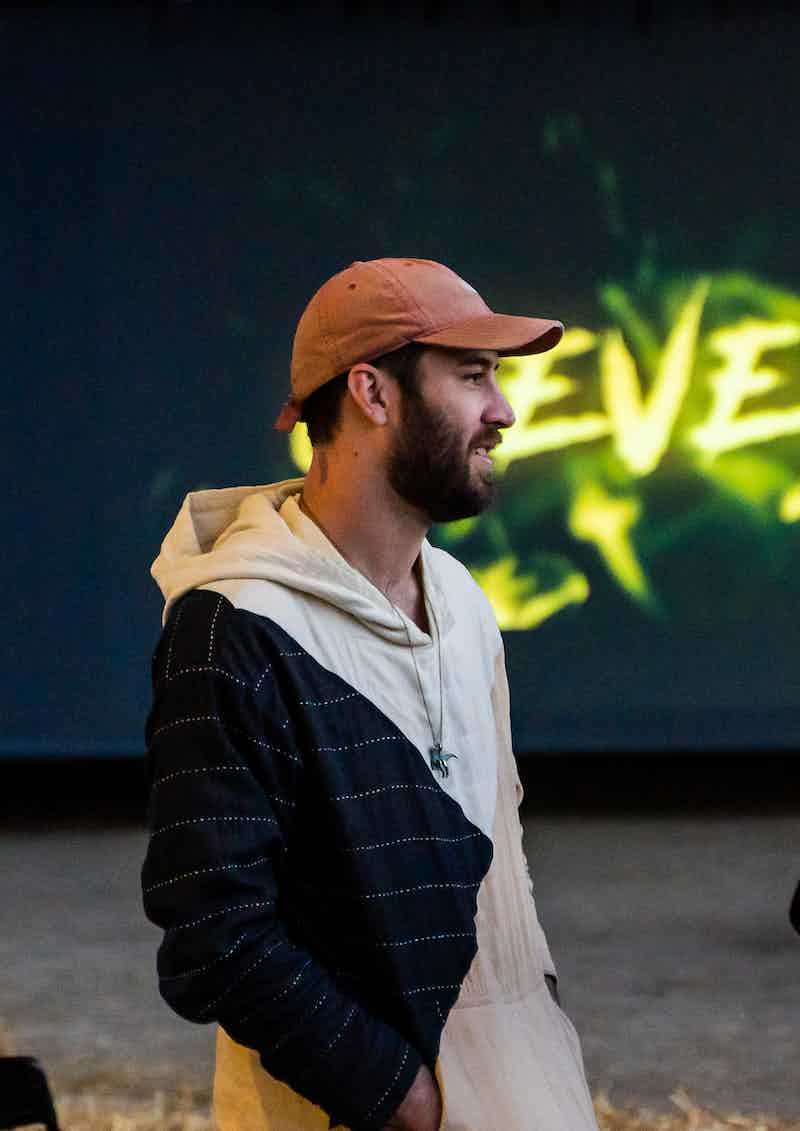 As we hear the lyrics echo, “And I’ll be cool if I lose this mind of mine,” with the chilling admission that it’s been lost “once before” and “long ago,” cathartic rhythms drumming raw, dripping with fire, the mastery of “Cheveyo” will linger long after its gripping events unfold. With Fulks’ muzies, not only is he blending the worlds of film and music; he’s taking viewers and listeners right along with him. 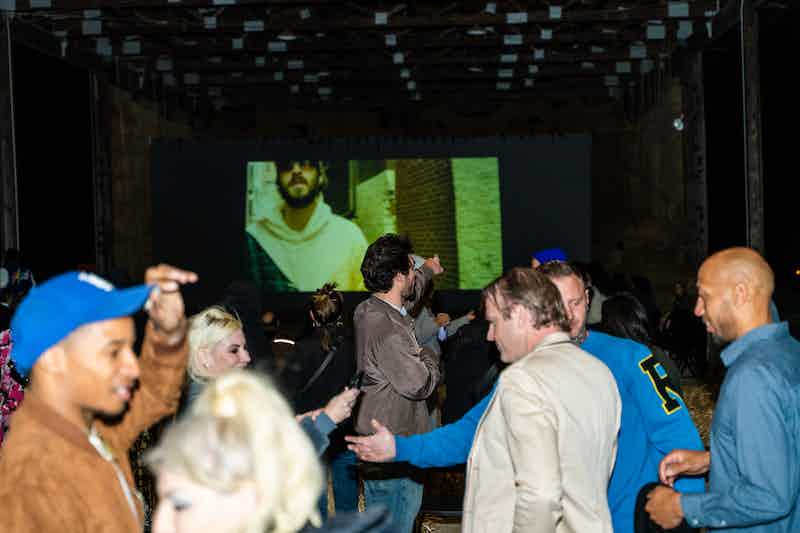 About The Mad Fox, Matt Fulks

This Louisville native is a completely self-taught musician, director, as well as producer. Developing ‘muzies,’ Fulks introduces the public to a medium that films stories the way he sees the music in his head. Fulks has worked with various artists, such as Houndmouth, Jack Harlow, Russ Smith, White Reaper, B Simm, and many more. Additionally, some of Fulks’ clients include Warner Bros. Records, Polyvinyl, Rough Trade Records, SonaBLAST (local), Heine Brothers’, KY Lottery, Lexus of Louisville, and Audi of Lexington.