The Exhibit House, an event management company based in Indianapolis, is a multi-industry provider of custom trade show exhibits, showrooms, and other forms of live marketing. Committed to engaging clients with creativity and strategy, the Exhibit House takes a holistic approach in delivering results by inviting clients into the creative process, building relationships, and executing amazing experiences. Hatfield Media had the privilege of producing the Exhibit House’s company overview video, which tells their 40-year long story of meeting clients’ needs by working not just as a vendor but as an ally.

"Partnering with Hatfield was a piece of cake,” said Cullen Nance, Senior Designer at the Exhibit House. “Their team took charge, directed our people, made excellent suggestions when something didn't quite look or sound right, and overall were very intentional and organized."

Established in 1980, the Exhibit House is strategically located in the Crossroads of America (Indiana) for quick access to anywhere in the U.S. The company provides service to a diverse range of industries, including industrial, tourism, music, health, and much more. In the last 40 years, the company has grown to a team of 50 full-time designers, builders, and strategists who begin their process by first understanding the desired audience experiences. This team of visionaries, solution finders, and makers collaborate throughout the entire process to execute the right experience for a clients’ unique project.

The Exhibit House team is focused on providing both products and solutions to their clients’ needs, as well as maintaining strong relationships with its clientele. Because event planning can often feel like a “plan of attack,” the Exhibit House seeks to be an ally to their clients. They’ve made it their mission to strategically position their clients’ biggest marketing assets in order to deliver above and beyond what’s expected.

YOUR ALLY IN AMAZING

“I think brands need to inspire confidence, and that is hard to do without a human connection,” said Harrison. “Videos can help humanize a company and bridge the gap that exists between the potential client and the company.”

Hatfield Media video producers Bryce Ury and Isaac Harrison worked to produce a video that emphasized why the Exhibit House team cares so passionately about their work. Our team interviewed several Exhibit House team members to get at the heart of the company’s story.

"I was worried that I'd scramble around trying to figure out what to say or where to stand, but the Hatfield team politely stepped in when needed,” said one Exhibit House team member. “They did a great job making people feel at ease as not everyone enjoys stepping in front of a camera."

It’s been a true pleasure working with the Exhibit House. We’re inspired and amazed by their commitment to excellence, and we treasure the relationship we’ve built with their incredible team. Hatfield Media looks forward to collaborating with them on any of their future digital marketing needs.

"Throughout the whole process — from helping us map out the storyboard, to the on-site shoot, right down to the last few post edits — the Hatfield team masterfully juggled a lot of moving parts, keeping us focused, on schedule, and on budget,” said Nance. “We're already planning our next project with them!" 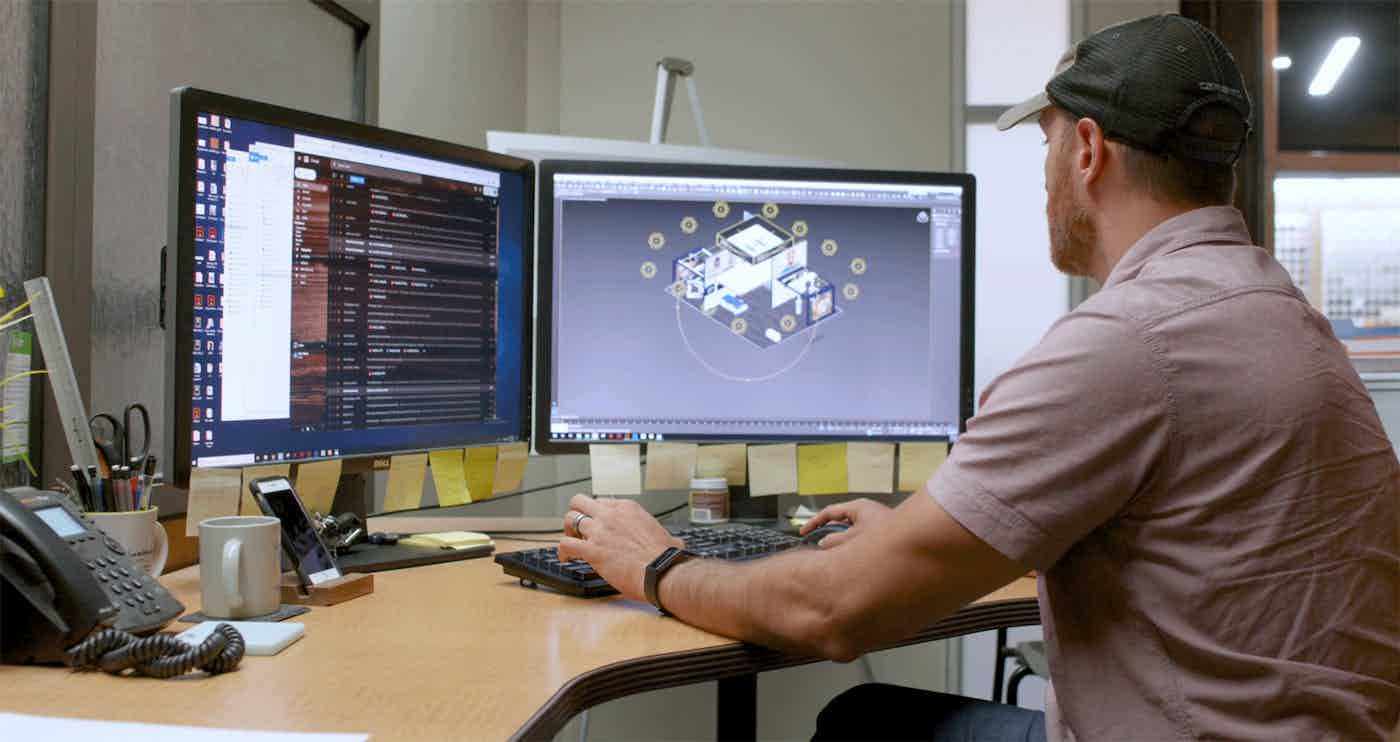 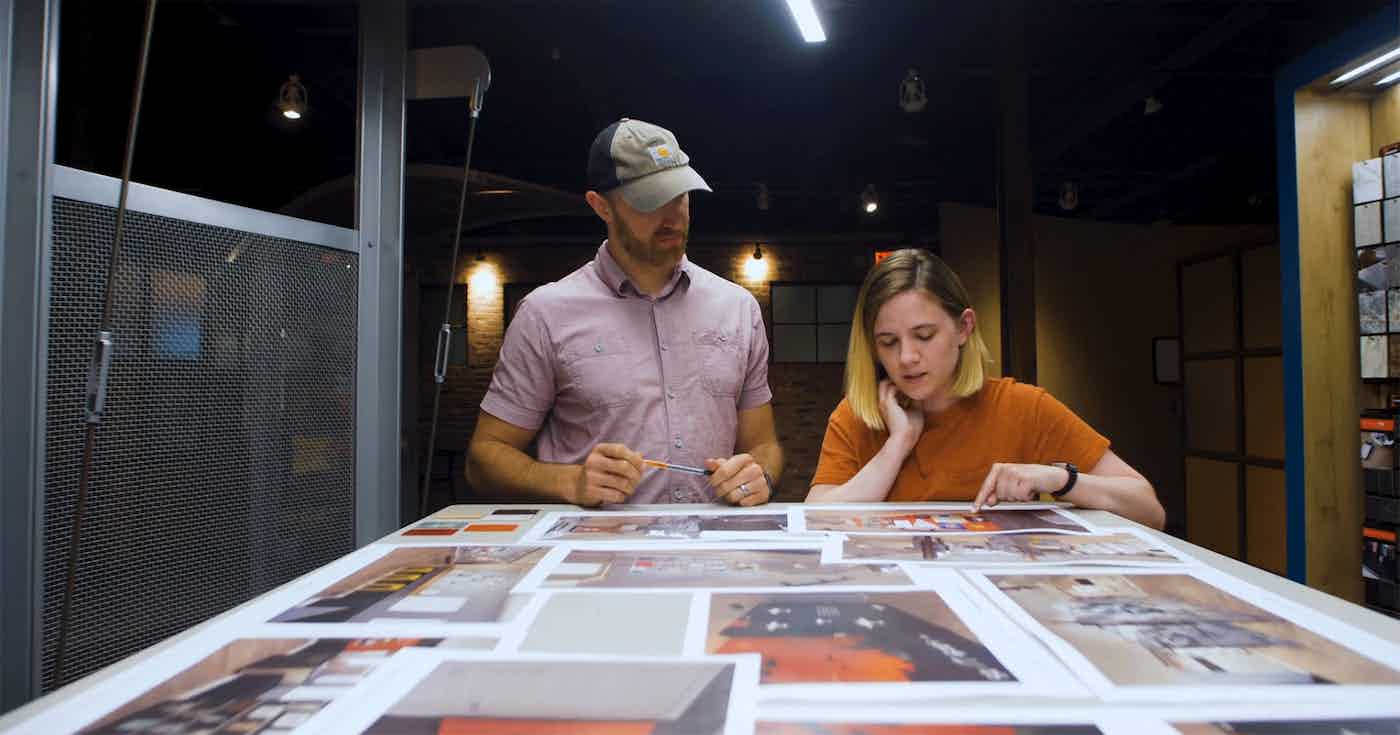 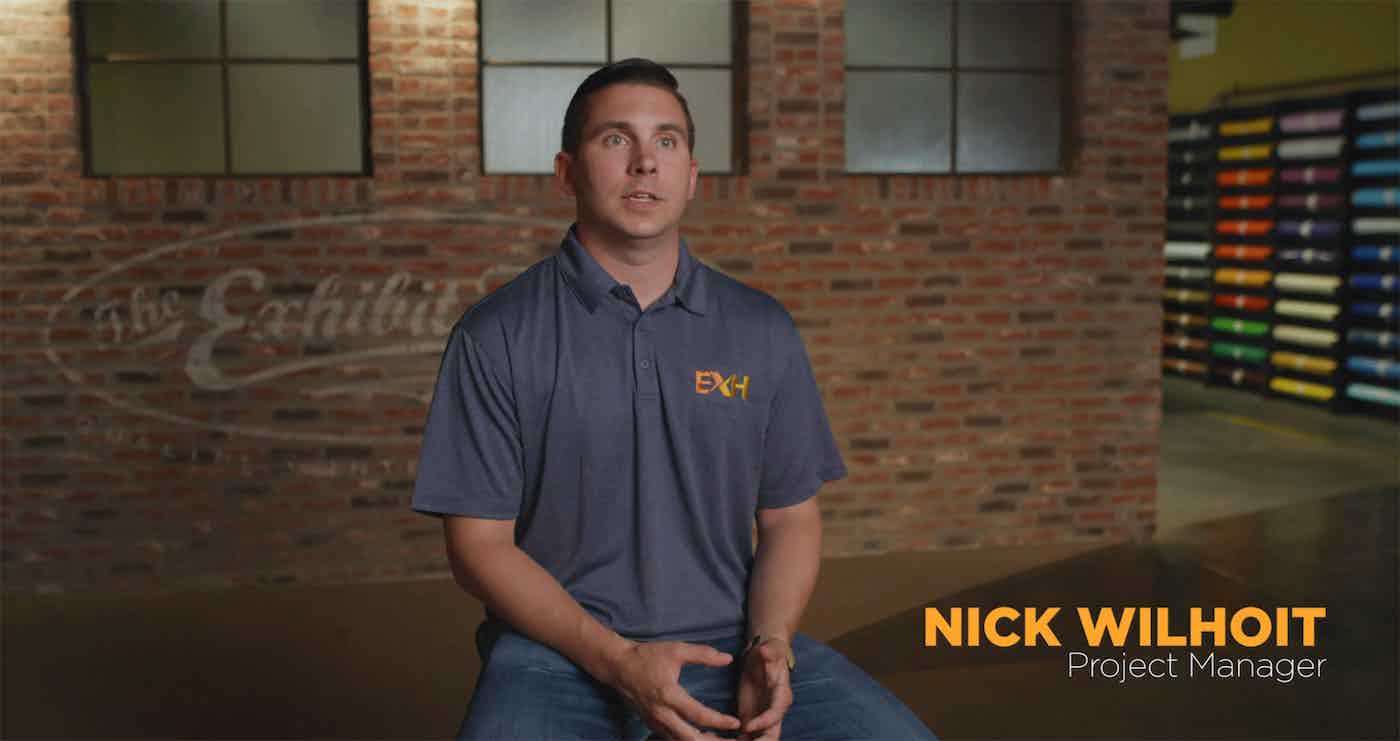