Prohibition Craft Spirits, a micro-distillery in Louisville, KY, is celebrating Kentucky culture with the recent release of their highly anticipated NULU™ Straight Bourbon. The unfiltered, single-barrel bourbon is the fifth brand in the PCS family of spirits. Joining them in heralding this, Hatfield Media was privileged to produce a series of commercials as intriguing as this client.

Now more than ever, Kentuckians are leaning into our roots, seeking unity, and tapping into our unbridled spirit. In tasteful compliment to this, Prohibition Craft Spirits' new NULU™ Straight Bourbon elevates local culture, craftsmanship, and a shared love of bourbon whiskey. Adding to the PCS Distilling Co. collection of Louisville-inspired spirits, this one invites bourbon enthusiasts everywhere to take a journey through history.

“We want to give everyone the knowledge and history of how liquor has shaped the world and our country,” says Harrison Hyden, Master Distiller. “Each one of our spirits are part of this history. Our labels are all named after local neighborhoods, and we want to show our pride in our city’s historic role in the prohibition period.”

Keith Hazelbaker, Founder and President of PCS, has shared this vision with the entire PCS team since the conception of the distillery’s brand. Because of the time and care bourbon distillation requires, the process of creating NULU Straight Bourbon began early and carried on behind the scenes while the company’s other four craft spirits became available in liquor stores and the Prohibition Bar in Louisville’s Phoenix Hill neighborhood. The timeliness of the bourbon’s maturity and release marks approximately 100-years since the prohibition period of the 1920s and offers the perfect completion of PCS’s core liquor brands: NULU™ Reposado, Phoenix Hill Vodka, Highlands Gin, Baxter’s Rum, and NULU™ Straight Bourbon. The NULU™ products are considered Prohibition Craft Spirit’s signature brand, which is why Hazelbaker says, “It was only natural to use NULU™ in the name.”

Though the company’s new bourbon was released during unprecedented times of a pandemic, forcing them to at times have a closed bar, nothing will hold them back. In an effort to pivot with current events, PCS also recently launched their new online ordering site through GoParrot. “Partnering with GoParrot to offer online ordering and in-store pick-up has enabled us to keep our crew and customers safe with social distancing. It’s also allowed us to offer up a great new way to buy our products, which our customers can access from any device with internet connection,” says Carson Hazelbaker, Director of IT. 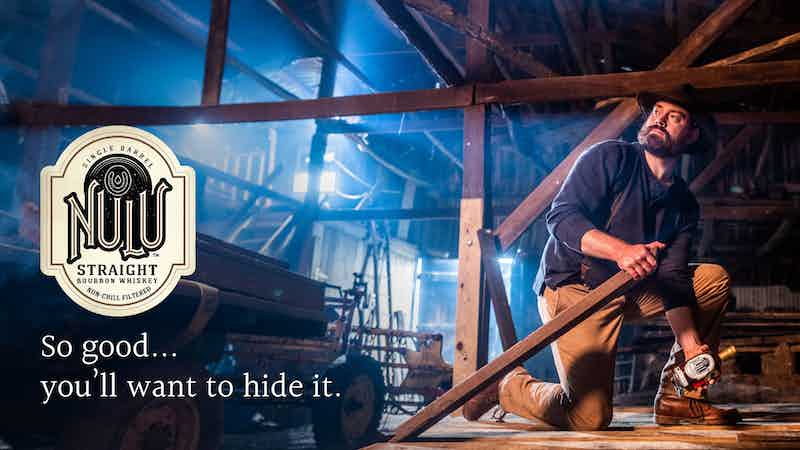 SO GOOD… YOU’LL WANT TO HIDE IT

In bourbon country, a new take on the Kentucky classic garners intrigue from any bourbon-enthusiast. Coupled with the launch of PCS’s new online ordering site, Hatfield Media came alongside the company to help promote this product with creative video production for a commercial campaign. In keeping with the fresh and unique qualities of NULU™ Straight Bourbon, our Video Production Team sought to create videos that would pay homage to the history of the prohibition and draw in viewers’ attention with interesting imagery and story-telling qualities. Thus, the theme, “NULU™ Straight Bourbon — So good… you’ll want to hide it,” was born.

“We wanted to create something that would make viewers think twice while watching the ad,” says Isaac Harrison, Video Producer. “This video needed to go deeper than merely ‘showing’ the product, as the goal of this campaign was to help viewers remember the product, which we worked to maximize by using the same messaging and imagery in the photography for this marketing campaign.

The unifying concept of creative photography and video production was that the NULU™ Straight Bourbon is extremely enjoyable and a hoard-worthy treasure to bourbon-lovers. “We asked ourselves if there was a way we could tie in an aspect of the prohibition’s history to this Prohibition Craft Spirits product,” notes Harrison. “Our solution was to evoke a sense of that historical period with the decisions we made on set.”

An actor and art director for this project adds, “Our goal was to create a 1920s vibe without actually doing a period piece. That meant everything, from the score to colors and wardrobe, needed to give an almost subliminal message of a century-old mark in history.” In every detail of each commercial, the viewer can appreciate a sense of the gritty, pure, and old-fashioned American spirit that Kentucky bourbon embodies.

“We absolutely love the ‘It’s so good… you’ll want to hide it’ commercial series,” hails Hazelbaker. “My personal favorite is the one set in the woods. The way the actor frantically rushes to hide and uncover the NULU™ Straight Bourbon adds a comical element that both entertained me and stuck with me after watching it.” 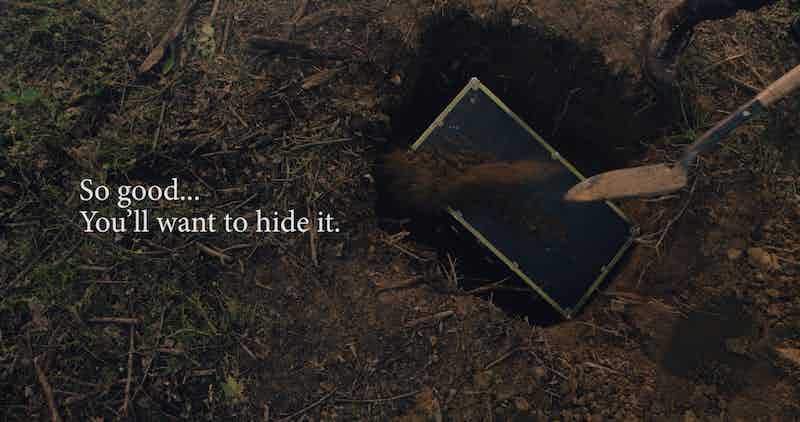 This commercial series is part of Hatfield Media and Prohibition Craft Spirit’s long-held relationship. Beginning with developing a visual brand to web design and development, along with product photography and other creative digital marketing services, our teams are continually delighted to collaborate together. “As always, working with the Hatfield Team on this campaign was a top drawer experience,” says Hazelbaker. “They know our stylistic preferences. This, combined with their expertise in marketing and media, makes the process fun and exciting rather than trying and tedious. We are very proud of the brand we have built with them, and we can’t wait to see our business continue to evolve!” 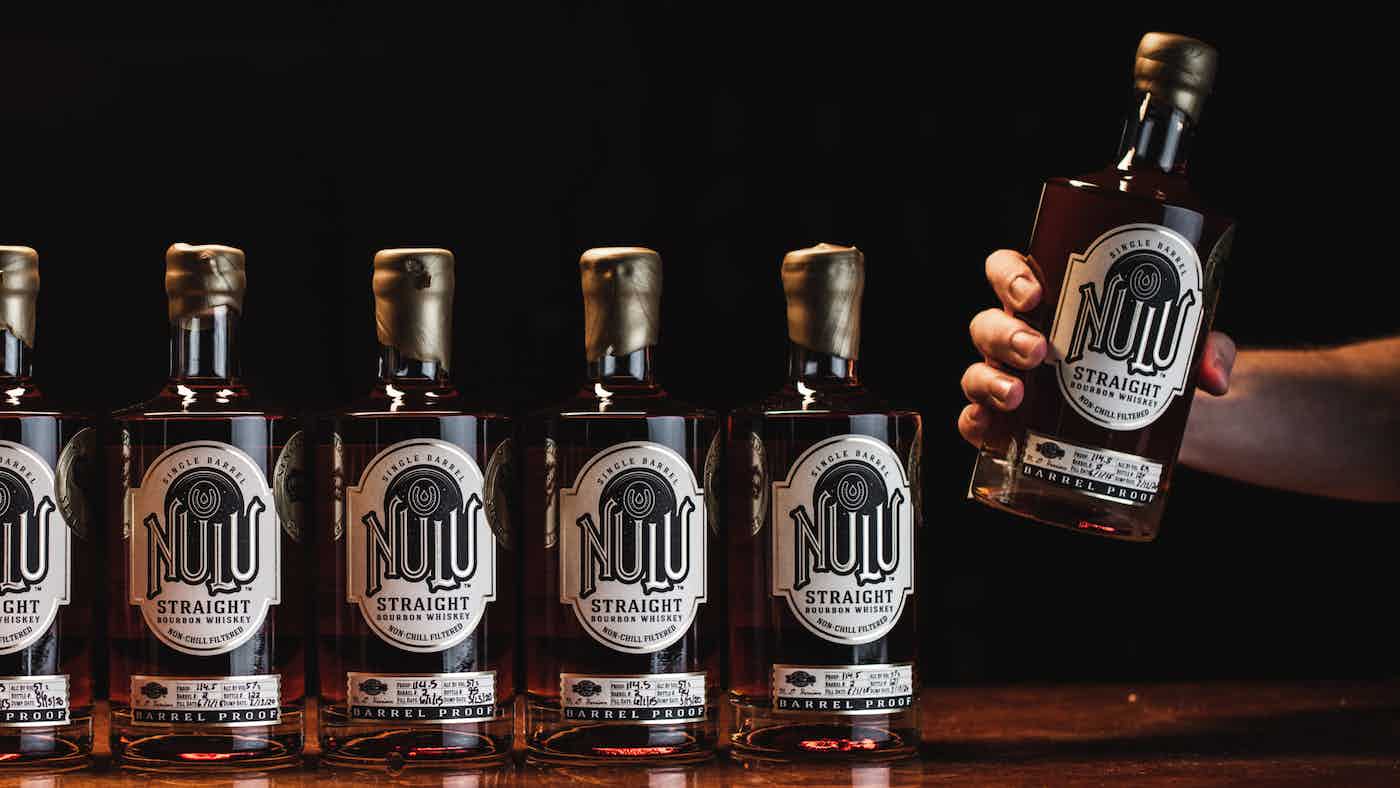 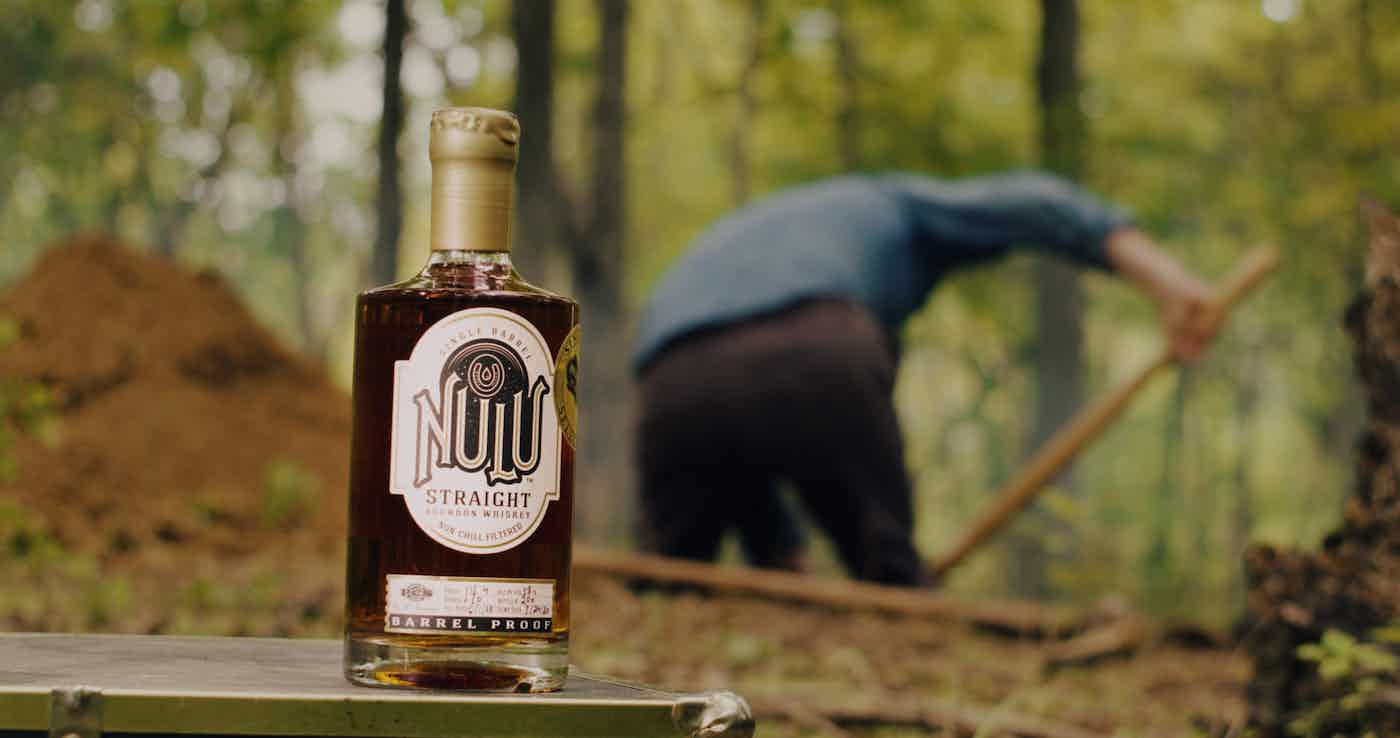