Two Louisville liquor-store chains are now offering on-demand delivery of your favorite beer, wine and liquor so that even when you're down to the last bottle, you can keep on celebrating! Liquor Barn and Party Mart recently launched an app and added online ordering to the liquorbarn.com website.  Customers in the Louisville and Lexington markets can shop the stores' selection of fine alcohol and have their order delivered to their home, office or event space.  Hatfield Media was contracted by Liquor Barn to produce a video commercial announcing the launch of the new app.

DELIVERING RIGHT TO YOUR DOOR

Reaching for the last beer doesn’t have to signal the end of the party. With the new Liquor Barn app, you never have to let running out of your favorite drink ruin the good times! In partnership with Party Mart, Liquor Barn delivers your drink of choice right to your door. Available on iTunes or the Google Play Store, the app allows for easy ordering and your choice of in-store pick-up or delivery. You can also save your favorites for future purchasing and receive exclusive deals only available to app users!

The Hatfield Media creative team brainstormed and storyboarded multiple ideas before running with the one Isaac Harrison, video-producer at Hatfield Media, calls the “most complex and engaging.” Using an animation mockup, the team built a shot list showcasing common scenarios in which people would find the Liquor Barn app handy, like an intimate dinner scene, a garden party and a young professionals’ gathering.

“We made sure every shot had movement to keep the momentum up,” said Isaac Harrison, video producer at Hatfield Media. “Every shoot needed to seem fun except for when we found out there was no more liquor to be had, and even then, we kept the party going." 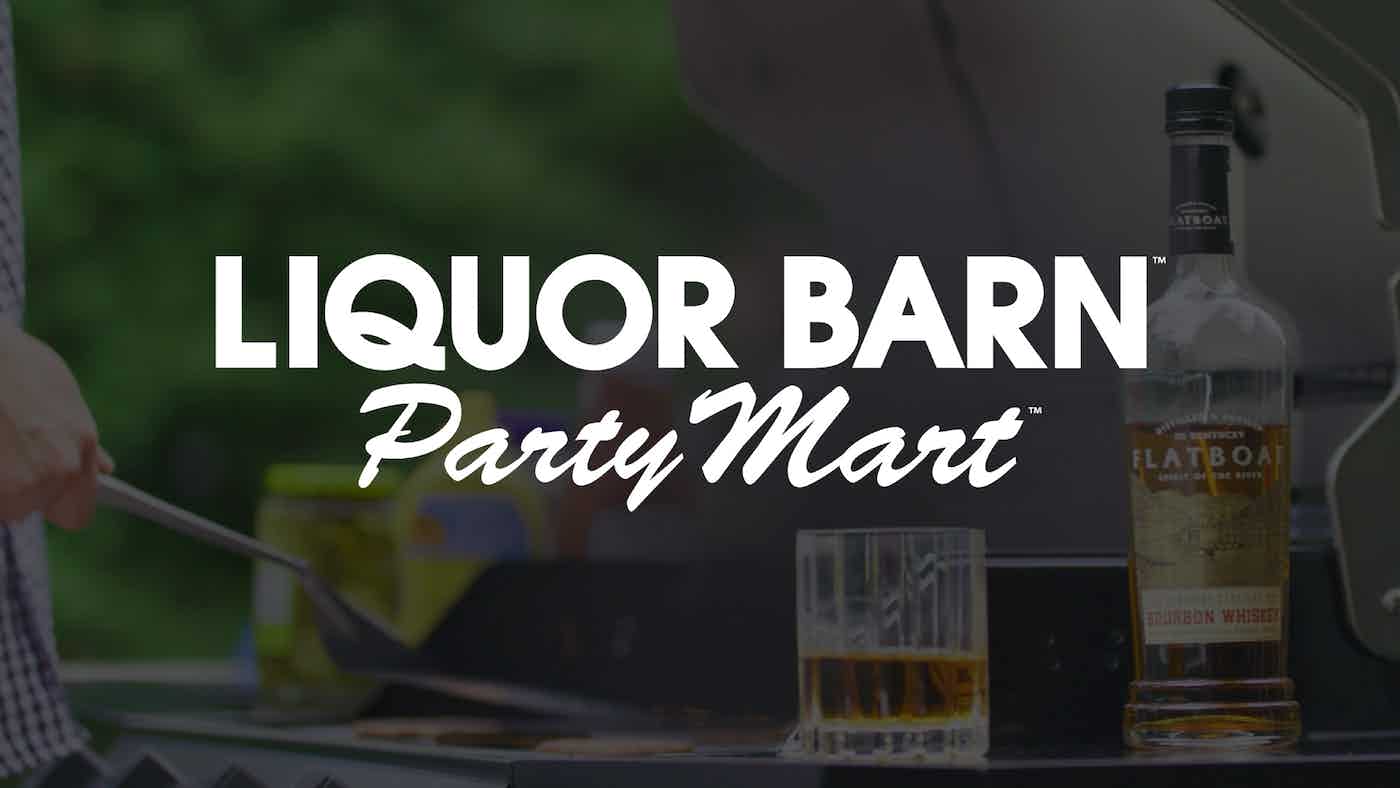 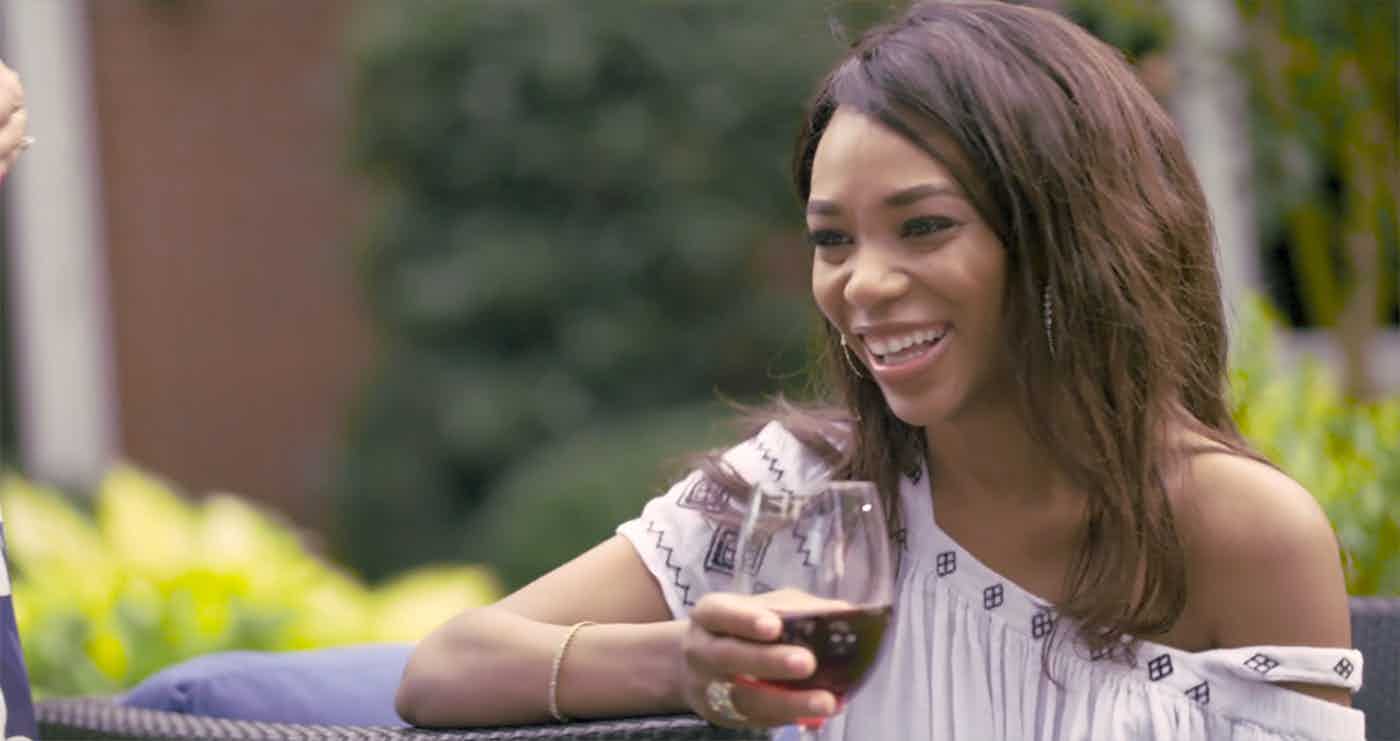 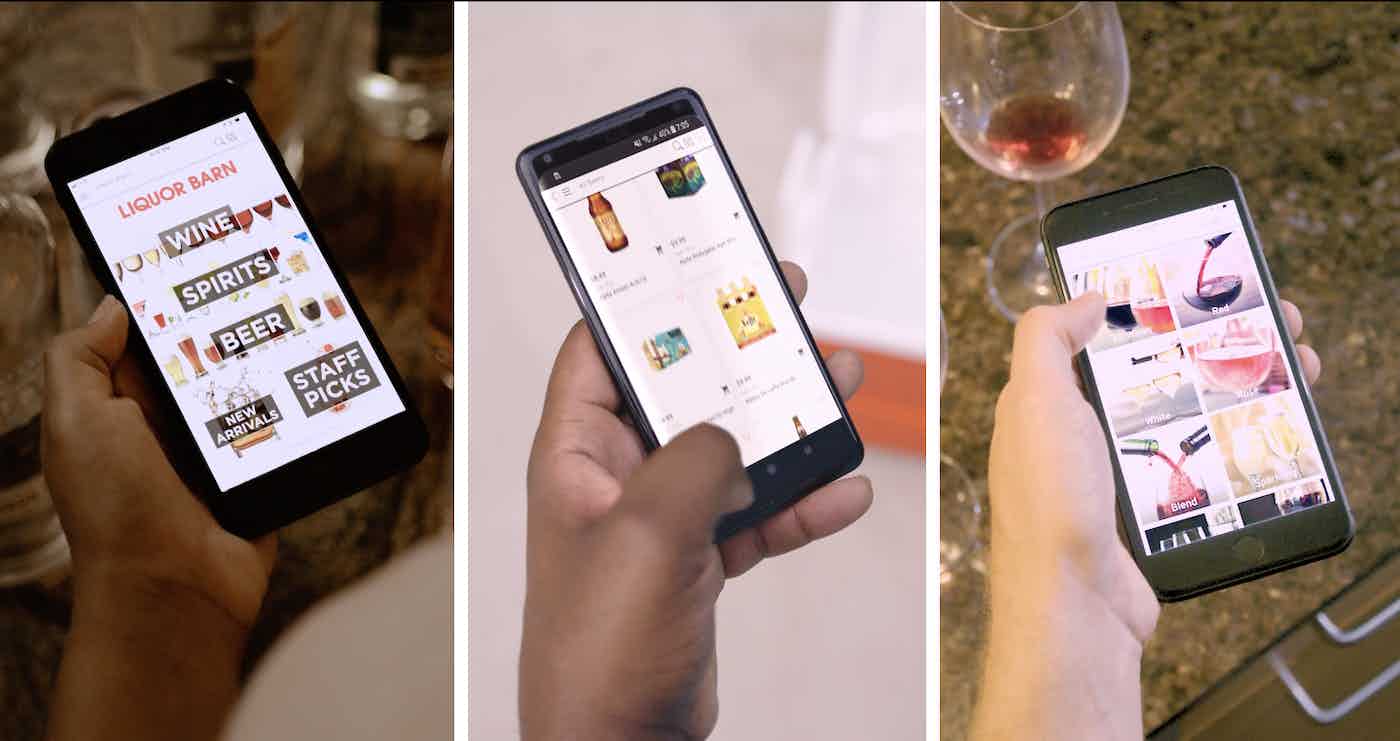