The Kentucky Baptist Convention is proud to release the 2017 Kentucky Baptist Choirs and Chorales Christmas TV Program.  This Christmas special was produced by Hatfield Media’s video production department for airing on KET. In previous years churches would submit footage filmed via a variety of sources. Hatfield Media was tasked with filming each performance on-location throughout the year, in order to produce the final television special.

Each concert was recorded on-site in a Kentucky Baptist church.

We hope you will tune in to view choirs from Lexington, Bowling Green, Richmond and Louisville. The spirited program features children, youth and adult choirs throughout Kentucky singing timeless Christmas hymns and carols, celebrating Christ’s birth.

“Go Tell It On The Mountain”

“Mary Did You Know”

“I Heard the Bells on Christmas Day”

“And the Angels Sang” 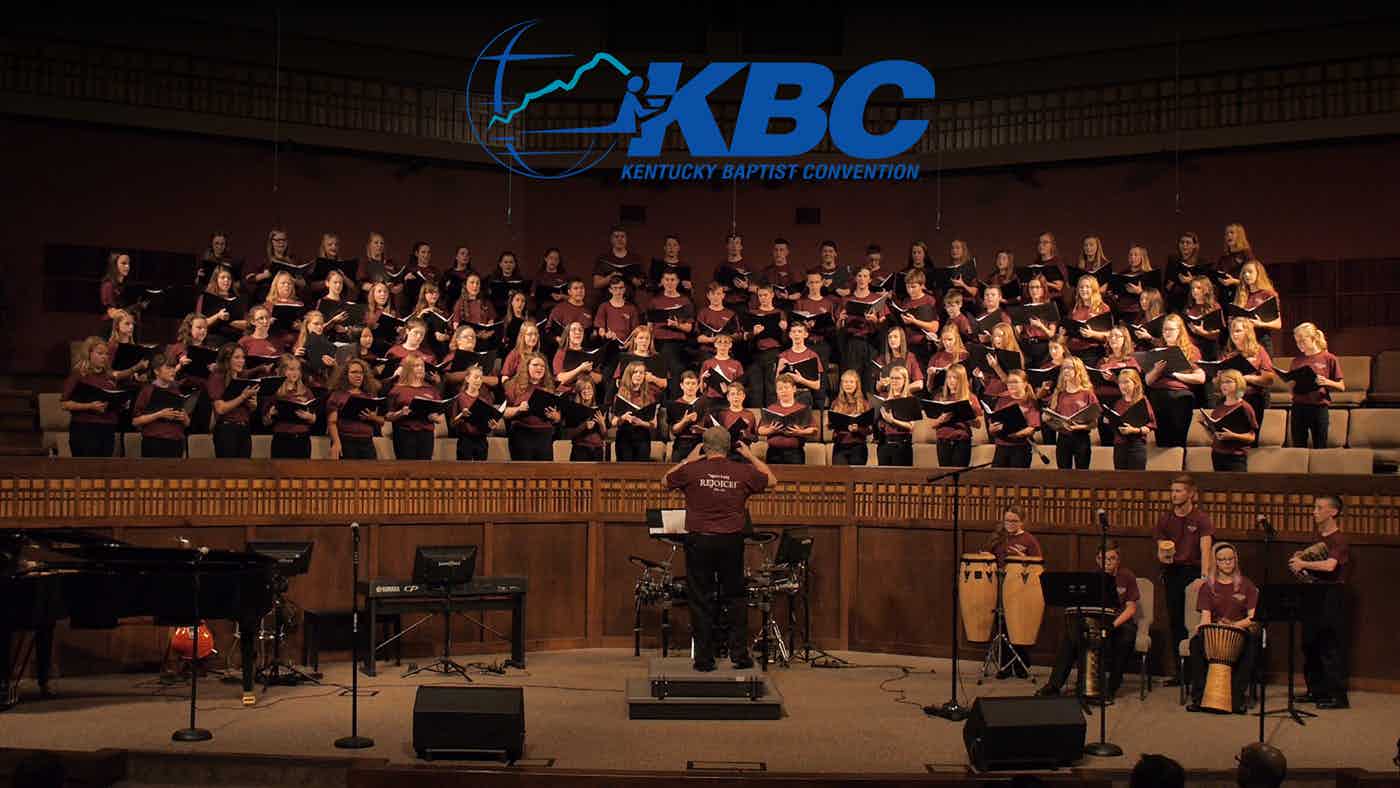