Sergeant Dick Wilson, Louisvillian and Vietnam veteran, has developed his life around a passion for storytelling. Through the lens of photojournalism and his military typist career, Wilson has always been near the climactic, peaceful, complex, and beautiful moments and people of history. This Memorial Day, Hatfield Media has the honor of sharing his firsthand account of these impactful memories and perspective on the meaning of sacrifice.

THE POWER OF THE STILL IMAGE

Military service was intrinsically part of Sgt. Wilson’s life from childhood. His father, Harry B. Wilson, spent his life as an Army medic, modeling a life with purpose and patriotic duty. Following a career that included time as a POW, he retired as Chief Warrant Officer II with two Bronze Stars and two Purple Hearts. This made a formative impression, evident in Wilson's eagerness to enlist upon high school graduation. Continuing this legacy, Wilson began basic training two days after receiving his diploma from Seneca High School in Louisville, KY. 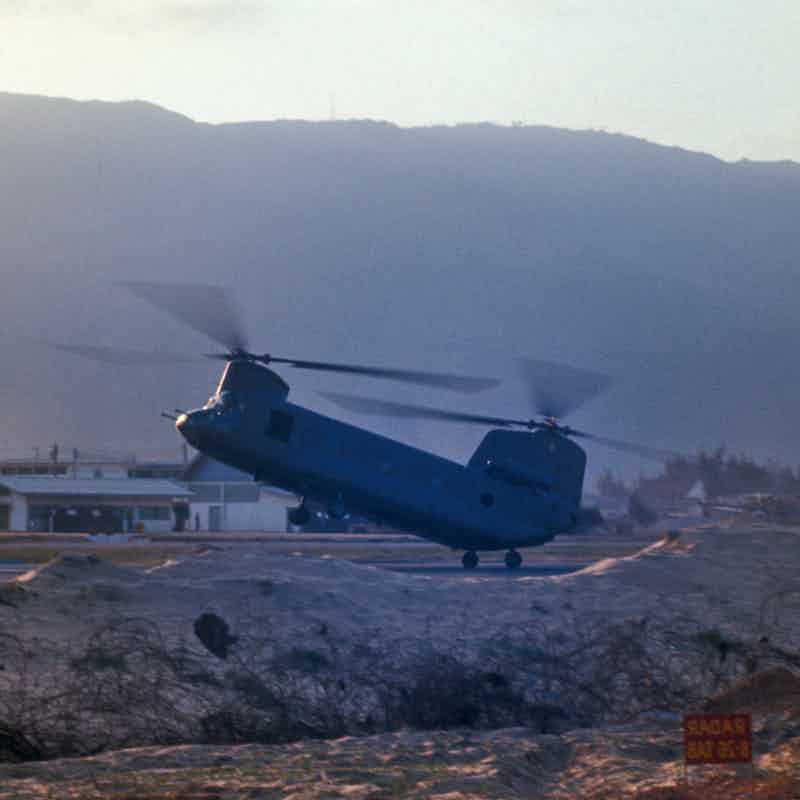 “I was probably one of the worst recruits they ever had,” Wilson recalls. But after a couple of months of basic and advanced training in Fort Knox, his path to serve the military as a typist emerged brightly and full of hope. “It was the first time I was good at anything. This opportunity to develop it with the Army gave me the greatest sense of self-worth that I’d ever had in my 17 years of life.”

With access to specialized training, field experience, and world travel, Sgt. Wilson deployed to Heidelberg, Germany in August of 1965. Inspired by the landscape, people, and culture around him, he acquired a camera. Perhaps not knowing it at the time, this modest device became the catalyst of a meaningful photojournalism career that shaped his deployment and entire life going forward. Beginning here, then-Corporal Wilson captured the stories of fellow service persons to send to their families and hometowns in the States. Giving people’s loved ones a chance to hold a connection and present a vividly humanized portrait of authentic military life was the privilege of a lifetime.

“In this fast-paced world… a still photograph stops time. It gives the viewer a moment to think, to react, to feel. ...the power of the enduring, still image [is] to inform and bring understanding…” - Renée Brown

A year later, in September 1966, Wilson volunteered to join the troops in Saigon and Nha Trang, Vietnam. While there, he was promoted to Sergeant and worked alongside the 223rd Aviation Battalion. Though conflict surrounded the area, typists, photographers, and other administrative military personnel remained settled in a relatively comfortable oceanside camp. This vantage point, both on the ground and in the air, revealed the resplendent beauty of the Vietnamese mountainsides, fields and valleys, and waterscapes. Through his craft, Wilson gently harnessed snapshots of the war, the land, and the people in Nha Trang that humbly offer a story often untold. 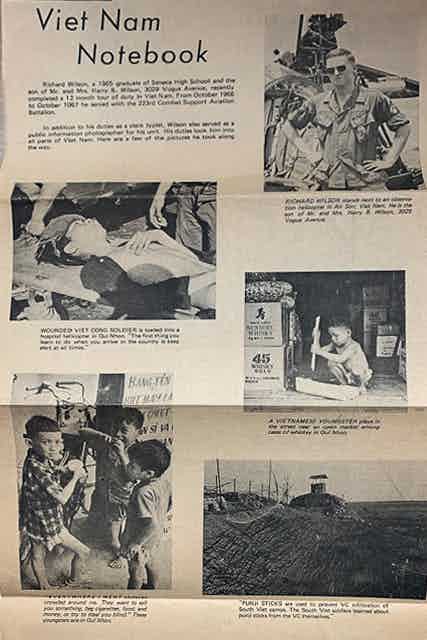 Wilson’s Vietnam was and is an invaluable depiction of the human experience. Meanwhile, his dearest hometown friend and brother in arms, Tom, faced a different facet of this world: the rigors of war.

Tom was just one year his junior and eager to also join the military effort in Vietnam. His love of country and desire to give everything he could led him to choosing one of the riskiest positions. Tom became an infantryman after also receiving basic training at Fort Knox, from which he journeyed alongside thousands of other brave souls to the jungles and marshes of Vietnam.

His deployment was, like countless others, cut short after a traumatic attack on his troop. A friend and comrade inadvertently triggered a land mine, which was quickly followed by a barrage of gunshots. During the attack and while carrying an injured soldier to an evacuation helicopter, Tom suffered the loss of one eye, part of his jaw, and hearing in one ear, as well as a gunshot wound to the chest.

The physical recovery lasted several years, but the psychological injuries haunted him for the rest of his life. “The mental anguish of war is just as deadly as the physical,” says Wilson. “Their job was to kill or be killed, and I was one of the lucky ones.”

Tom and Dick remained faithful friends throughout his fifty years of life following the war. All of that time, the battle raged on between Tom and his crippling PTSD. Though he survived the war itself, it truly was the slow and grievous mental decline precipitated by that fateful day in the jungle that ended Tom’s life in October 2018. He is remembered with love and honor alongside the tens of thousands of American casualties lost in the Vietnam War.

THE MEANING OF MEMORIAL DAY

Speaking soberly of heroes’ lives lost, Sgt. Wilson points us to the Vietnam War Memorial in Washington, D.C. as a poignant, tangible memory of the cost of freedom. “You can touch those names and remember them… the people you knew and were friends with. The strength of that feeling and of Memorial Day is to honor, remember, and thank all of those people in perpetuity.”

In a somber moment, and as a peaceful man himself, he adds that “the purpose of it is to memorialize their sacrifice and reflect in order to avoid a wartime scenario like that again.”

58,209 souls were lost during the war in Vietnam alone. Today, we join Sgt. Dick Wilson, their families, and the nation to pause in memory. With deep gratitude, may we commemorate their sacrifice with a life lived well, never forgetting the immense privilege of freedom and the price thereof. 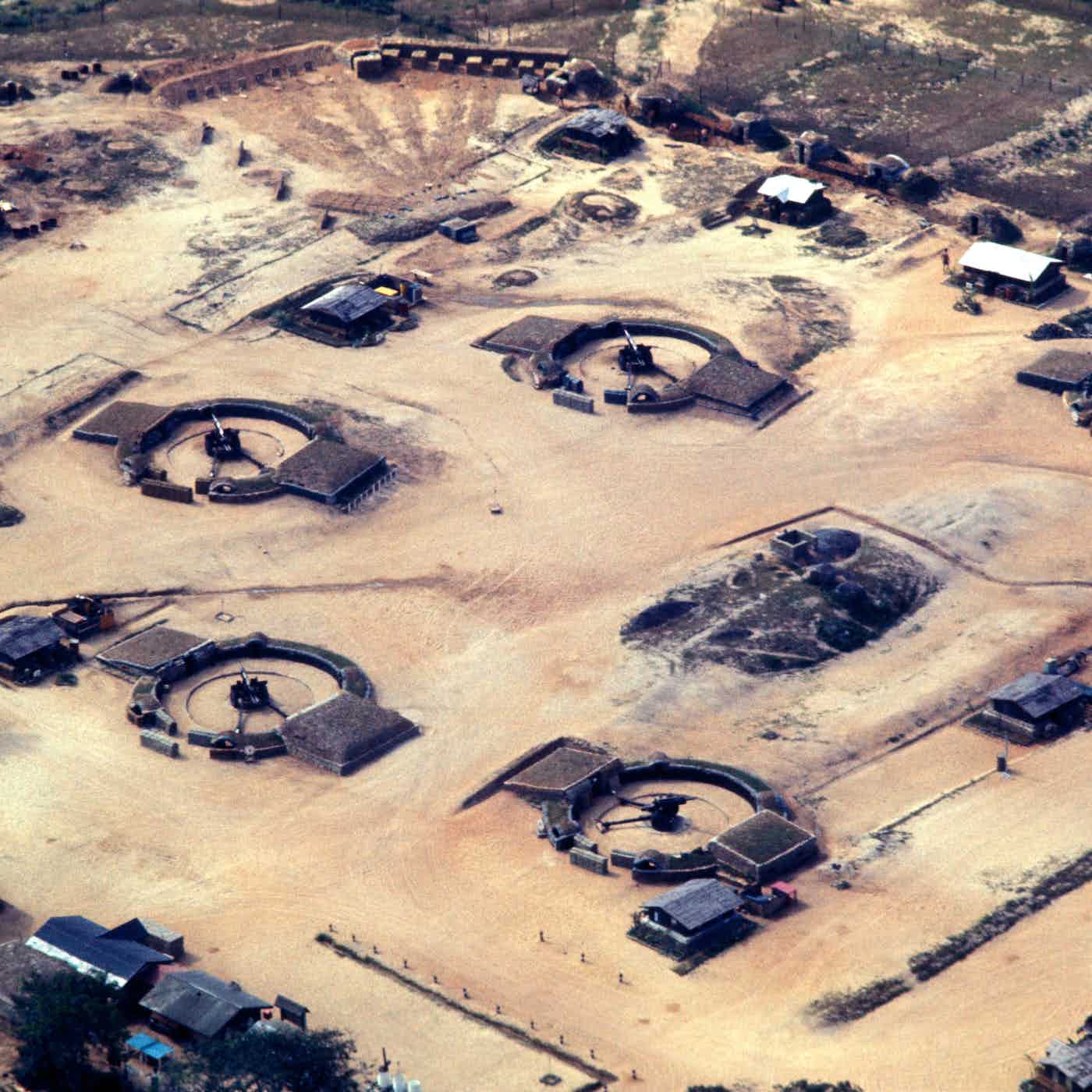 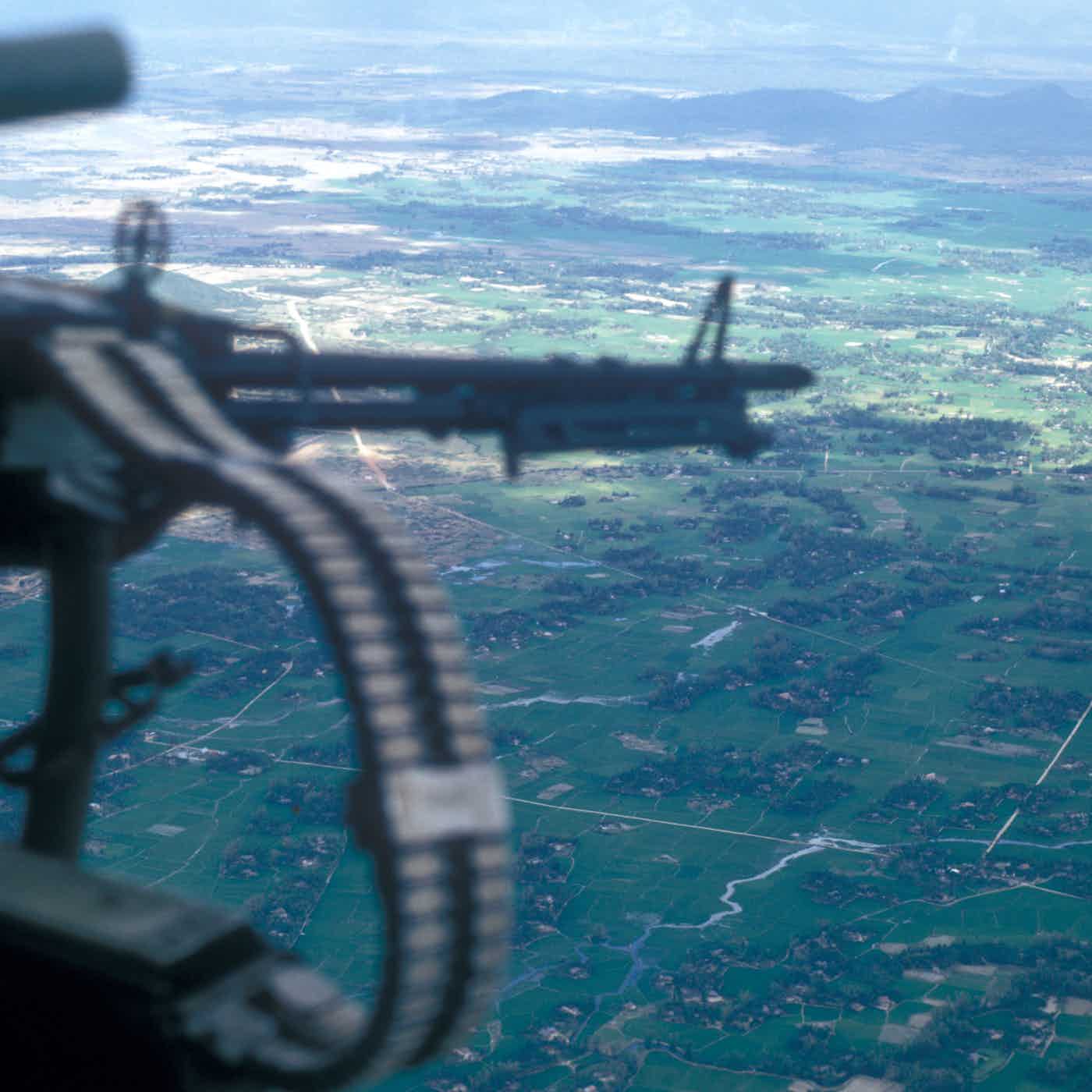 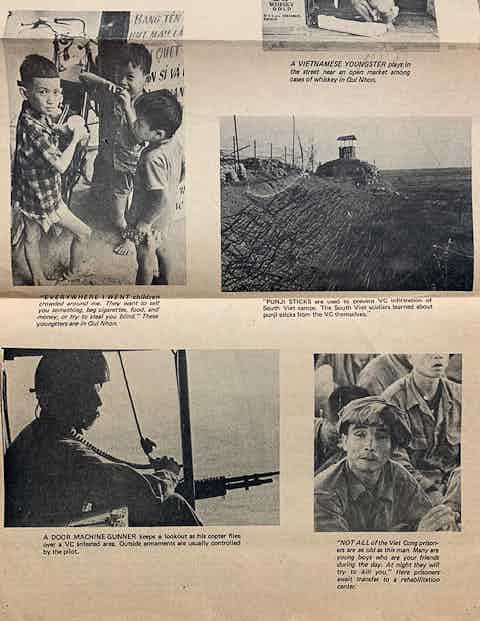 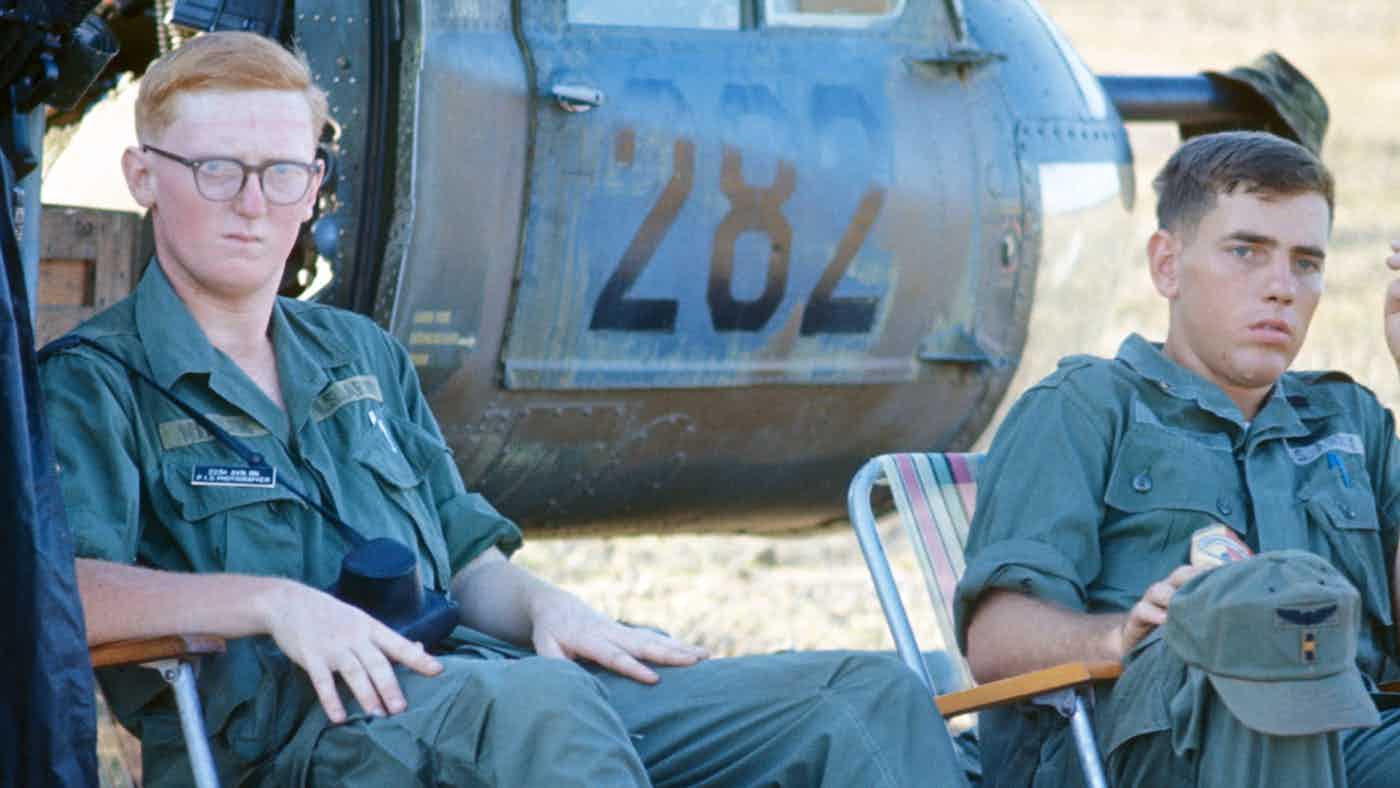 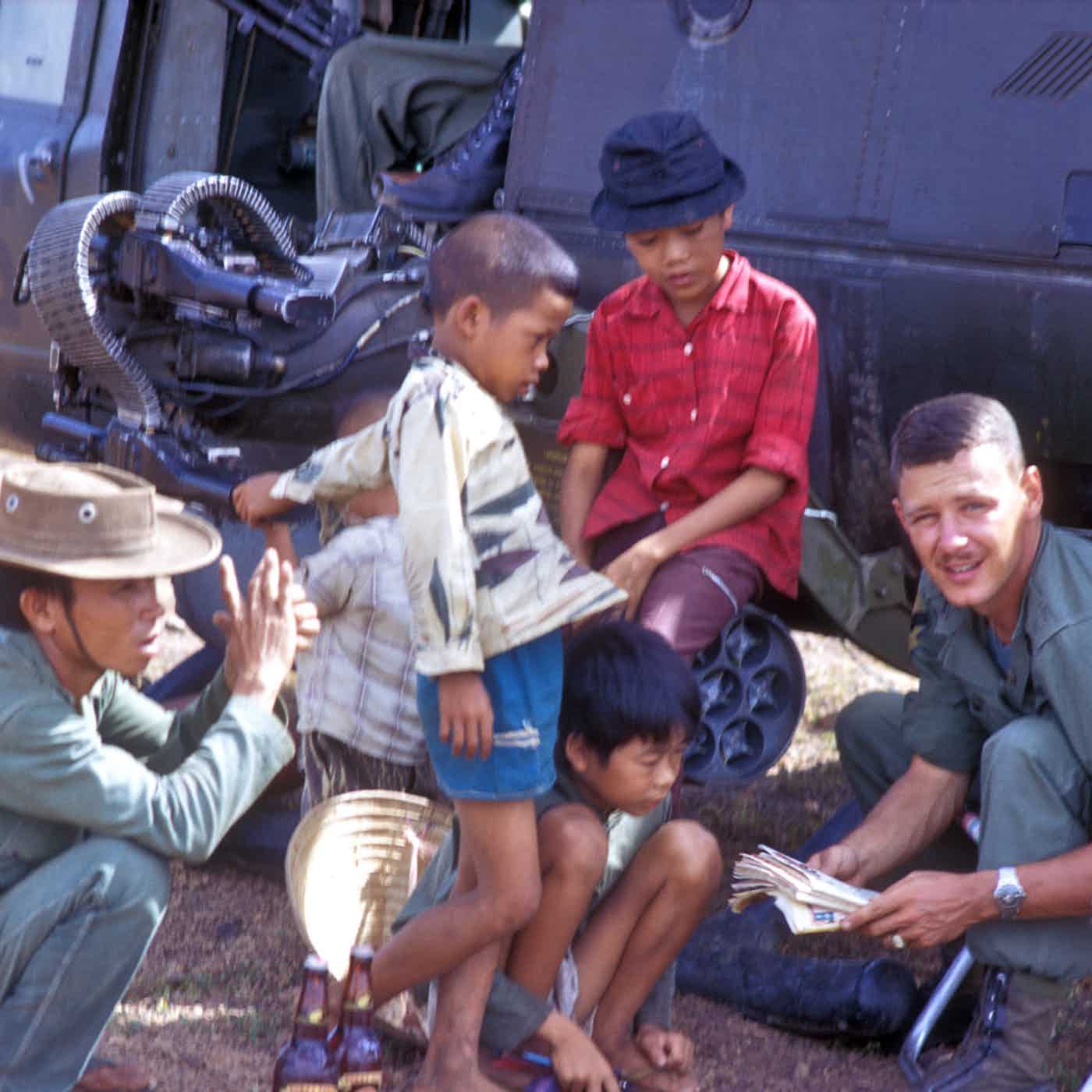 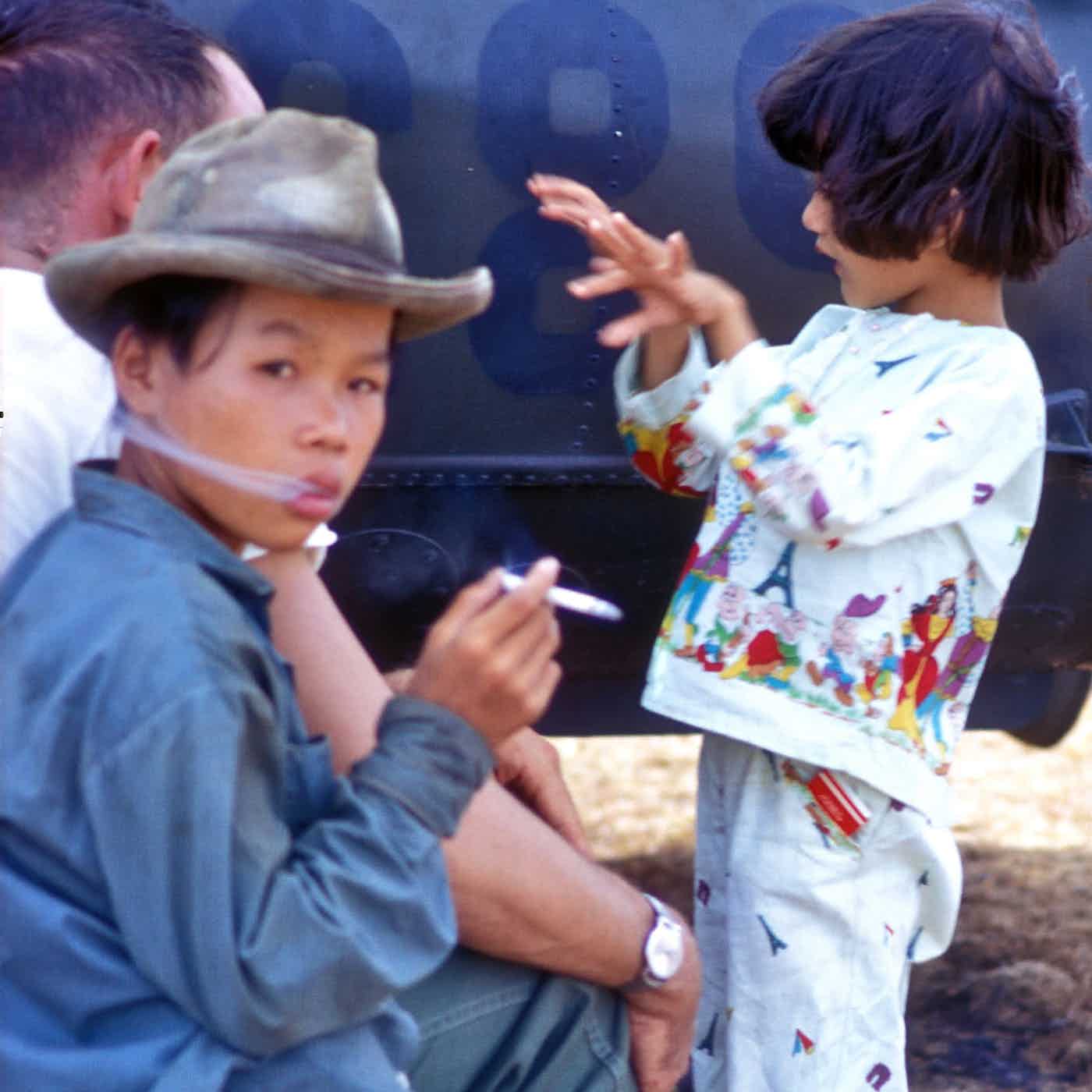 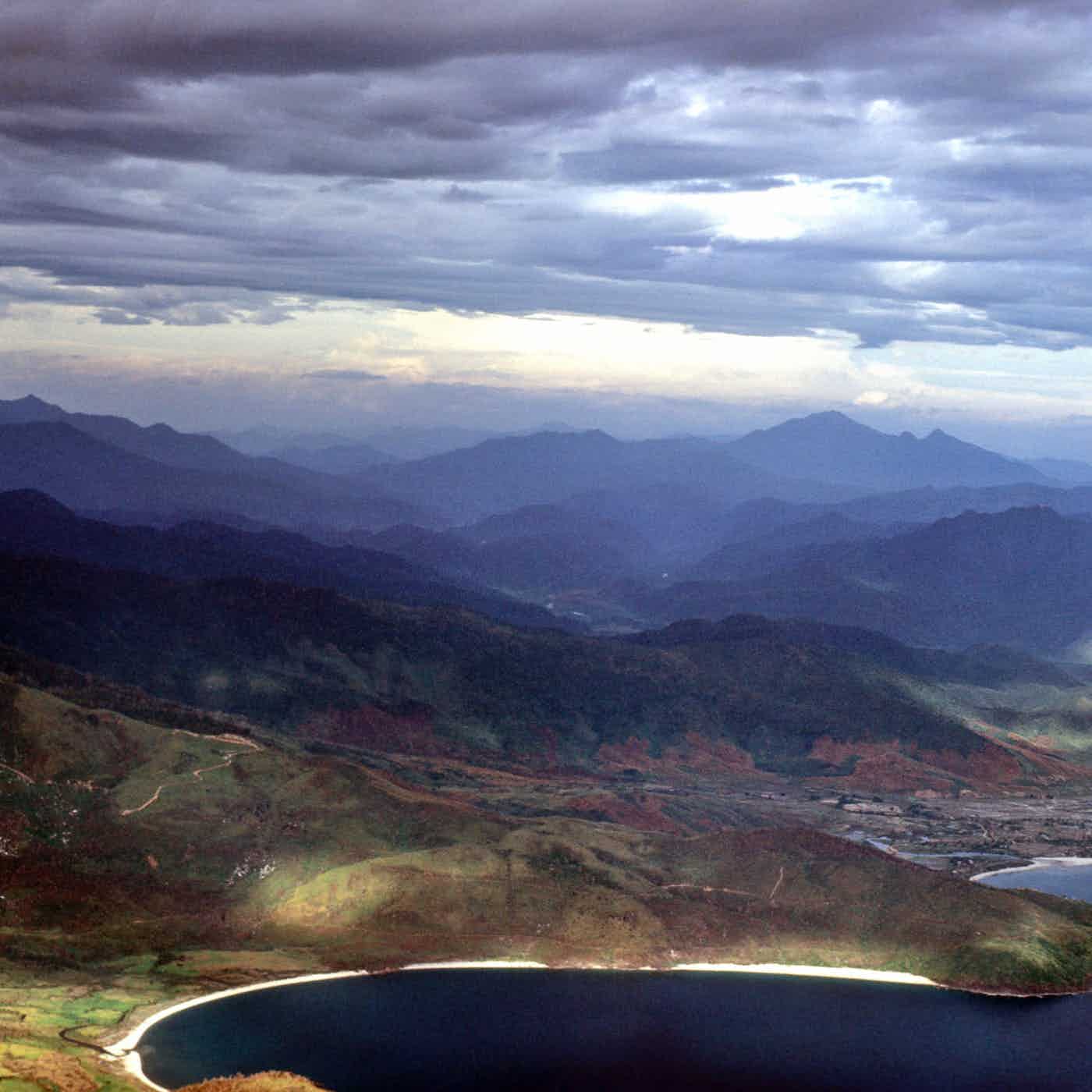