The University of Louisville Hockey Club’s season begins now, and the Cards are off to a winning start with a new website designed by Hatfield Media. The team’s full season schedule is available now, so tune in on game day to watch live streaming online! With a clean design and bold colors, our team created a solid website for UofL to disseminate information to their fans, players and teams.

Louisville Hockey is a fast-growing program for the university. Over the past eight years, the club team has won the Tri-State Collegiate Hockey League 3 out of the last 4 years, becoming a perennial top team in the Southeast. Tickets are often sold out on game day, and as their fan base continues to increase, the Cards will soon outgrow their arena. This string of successes and upward trend made updating their online presence a critical issue.

“Our website needed to be cleaned and sharpened up,” said Brian Graham, Head Coach. “More online interaction helps raise awareness for the club and validates the team.”

The new site is a mobile-friendly, one-stop hub for all club information, such as team and staff bios, stats, and recruiting information. Louisville Hockey Club had been live streaming their games for the last two years, but the old website was a separate entity. Graham said he’s pleased the new site will guide viewership toward the players and the future of the club. On Saturday Sept. 22’s match against University of Kentucky, the live streaming got over 200 views, giving the team a springboard for future recruiting and seasons. A clear and concise team schedule is one highlight.

“Now it’s all in one spot for easy access,” Coach Graham said. “We hope to drive viewer’s attention to player’s bios and stats, and bring the focus on who we are as a team.”

Clark Absher, Chief Business Development Officer at Hatfield Media and former forward for the Louisville Hockey Club, initially reached out to Coach Graham and pitched the idea of a redesign. Absher remembers earlier days when the club was more of a passion project.

“We used to print out our schedules on business cards and drop them off to local businesses,” Absher said. “We were lucky to have matching socks.

He said he’s happy to see the team’s talent has improved and the fan base has multiplied. With the club already recruiting players across the US and Canada, this new website could be the extra push they need to be sanctioned team.

“I’m in a position to give back,” Absher said. “I’d love to see this program get to the next level.”

So we’re official hockey fans! If you’d like to hear more about how Hatfield Media can help feature your team or club online, give us a call. Coffee on us! 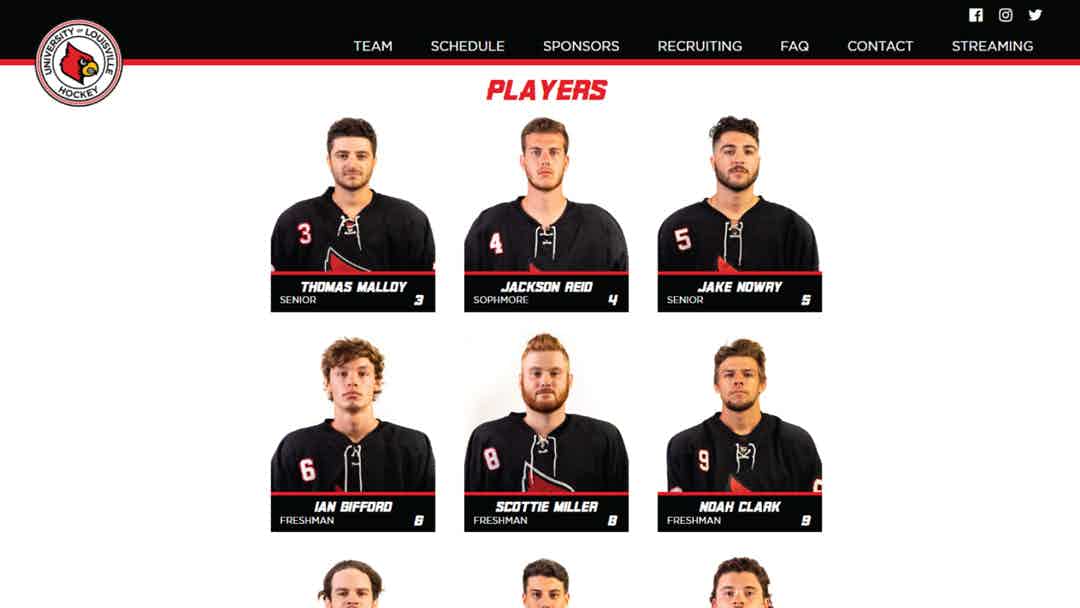 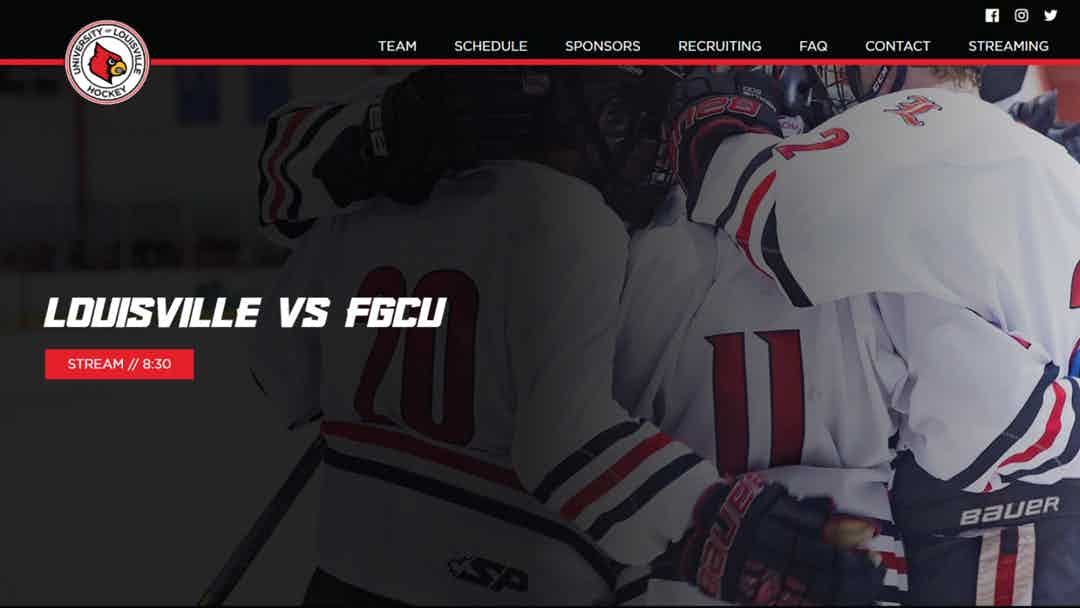 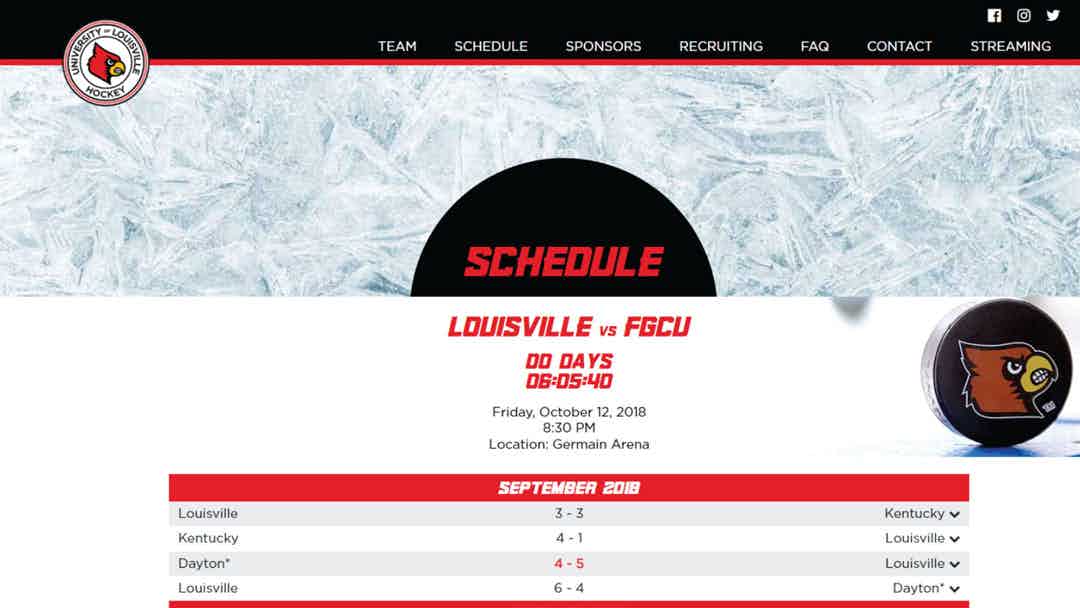