Our goal is to design sites which exceed our clients’ expectations. In the case of Jonathan Wolff, we have a wealth of wonderful content as a foundation. The biggest hurdle was not what to put on display, but how much of it!

Jonathan Wolff has composed music for 75 primetime network series including Seinfeld, Will & Grace and Who’s The Boss, among many others. Mr. Wolff has now retired but is actively delivering talks and Q&A sessions in which he tells the story of his Hollywood career.

SeinfeldMusicGuy.com is a responsive site with swift scrolling navigation and compelling content. From displaying the “as seen on networks” (CBS, NBC, ABC, FOX, Disney, Showtime), to videos promoting his talks, the website delivers an engaging experience for anyone interesting in viewing his talks. 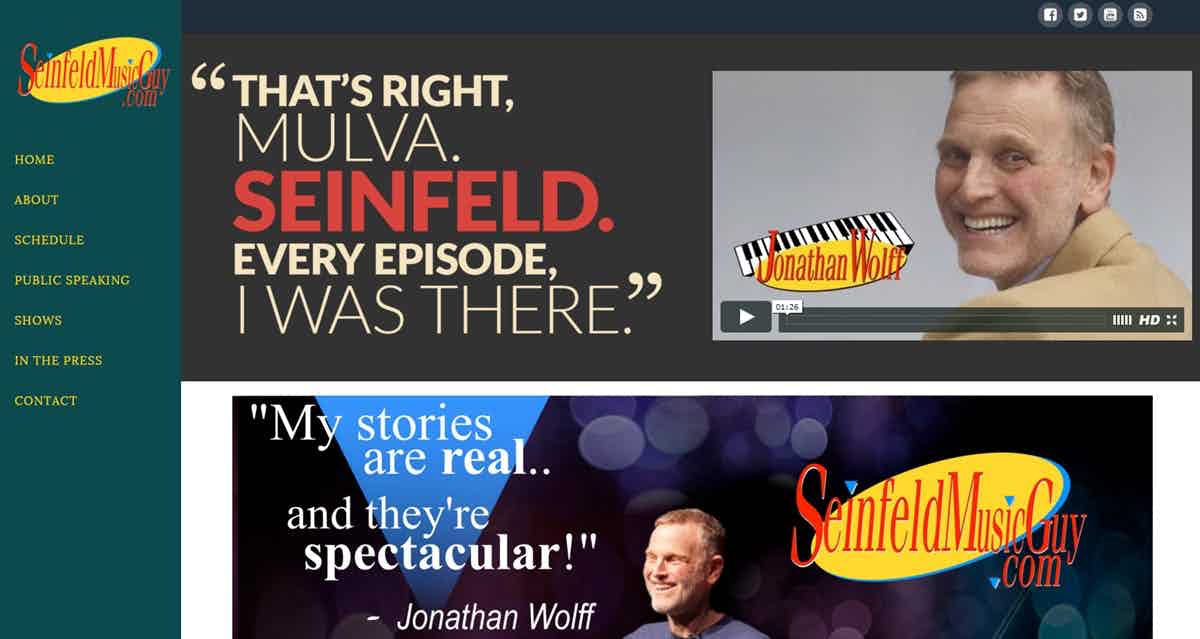 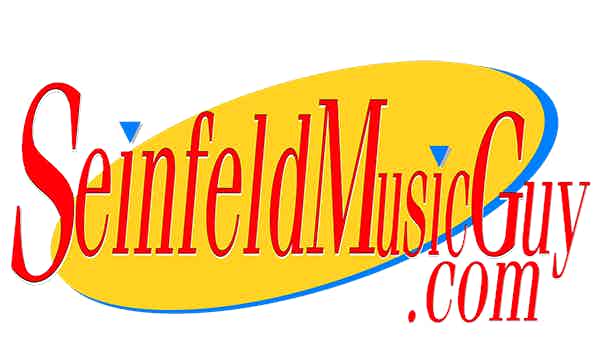 Send Us An Email